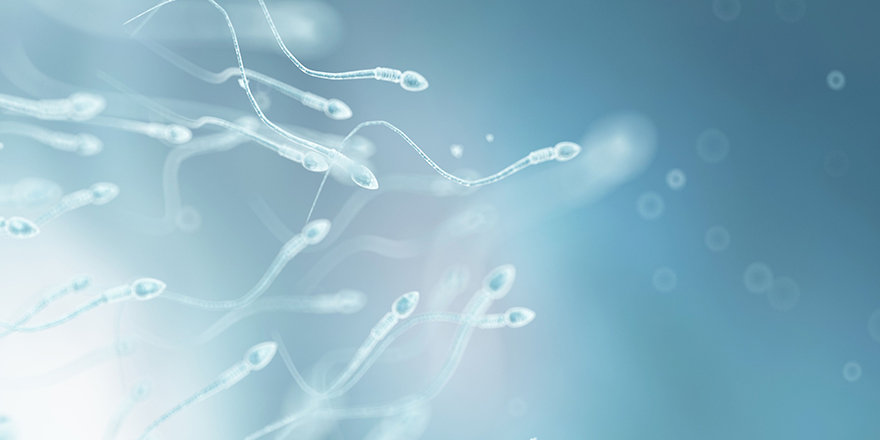 Protein transfer to the testes could potentialy treat male infertility!

Male infertility often occurs due to a lack of sperm in the semen, which can result from damage to the blood-testis barrier. The blood-testis barrier protects reproductive cells from harmful toxins and drugs, and in particular, a protein called PIN1 is important for its proper functioning. Genetically modified mice that do not have PIN1 are sterile, with small testicles and a very small number of sperm in semen. Although scientists have investigated gene therapies to treat male infertility, these procedures are dangerous because they could cause unwanted genetic changes in the reproductive cells that can be passed on to the offspring. Hyun-Mo Ryoo and his colleagues wanted to develop a system for delivering proteins (such as PIN1) instead of genes to the testes, but first they had to find a way to transport proteins through the complex tubes of the testicles and into the cells.

The researchers developed a delivery system called Fibroplex, which consists of spherical nanoparticles made of silk fibers and a lipid coating. They incorporated PIN1 into Fibroplex and showed that the particles looked safe and showed no signs of toxicity or testicular damage in mice. When the group injected Fibroplex with incorporated PIN1 into the testes of young PIN1 deficient mice, treatment almost restored normal PIN1 levels and sperm stem cell numbers and repaired the blood-testis barrier.